Posted to treehouse by dave 11-04-2012 4:42 am [link] [2 comments]
Thank you, Elyssa Rothe for this info about efforts in the Rockaways today! If you are able to help tomorrow, PLEASE do!

Today I went to the Rockaways with a car full of donations and what I experienced was beyond belief. I drove from JFK to Belle Harbor and the destruction far surpasses anything I was capable of imagining. Here is a collection of thoughts about the day that I hope will help with the relief effort.

MOST IMPORTANTLY:
• People need WORK GLOVES. They WANT to work, but it is very difficult without any resources. Most in demand are work gloves, heavy duty garbage bags, warm jackets, gloves and hats.
• There is NO Red Cross or FEMA assistance at this time. I drove about 6 of the 10 miles into the island, and I did not see any FEMA aid whatsoever. I saw 1 Red Cross mini-truck; that is all. There were not any signs for Red Cross shelters or assistance of any kind.
• There is ZERO power, heat, phones, internet, water or cell service. Rockaway is truly cut off from the rest of the world, and have no means of communication. Because there are no phones, there is a huge lack of organization. People don’t know where to go for resources so most people are wandering the neighborhoods looking for what they need.
• Don’t go at night. The area is pitch black at night and people are (understandably) extremely paranoid. There are signs everywhere warning that “we will shoot first, ask questions later.” Many people armed. Help as much as possible during daylight hours, and then leave the area.

Things I didn’t realize until I got there:
• It is FREEZING! I didn’t realize how much colder it would be out there because it is right on the water. It is super windy and much feels much colder than in Westchester.
• The scope of this damage is immense. I had no idea how large this area is. In my mind, I thought there would be several hundred homes. There are thousands and thousands of people on the streets, in need. 10.6 miles of land from end to end, with everything in sight damaged.
• Most of the things ruined were on the first floor. Things on the second floor are more salvageable. People were not AS in need of things that would be in the bedroom and bathroom. Most needed are things that would have been in the basement and living room. For example, I brought soap, washcloths, toothpaste and toothbrushes which were not in severe demand by homeowners. However, these things are in demand by people who were previously homeless or in distress before the hurricane.
• People are working hard all day, sweating, dirty, exhausted, but then cannot shower afterwards. They are washing by using a cold bottle of water and a washcloth. They are 5 days in.

The unexpected:
• “Organized” distribution sites don’t exist. The 2 areas I saw set-up were overflowing with goods, but most people didn’t know about them so there was no way to get the goods out. The best way to distribute items was to drive around the streets offering what we had to individuals.
• People have a small supply of diapers, but no baby wipes. If you are bringing diapers, bring wipes as well, or even just wipes alone.
• Currently, people seem to have canned goods, sandwiches and water. They also have basic clothing. There are many tee-shirts and boxes of clothing strewn throughout the streets, untaken. What is needed is WARM clothing: long sleeves, jackets, gloves, hats, blankets.

Where to go:
• B29 had a large gathering of people who would take ANYTHING- I think they had little to nothing to begin with, before the storm.
• I heard from several sources that B59 had a distribution center, but could not find it.
• B129 has a functioning indoor shelter and distribution center, but they are currently stocked.
• Most successful was to drive up and down streets distributing goods to individuals. 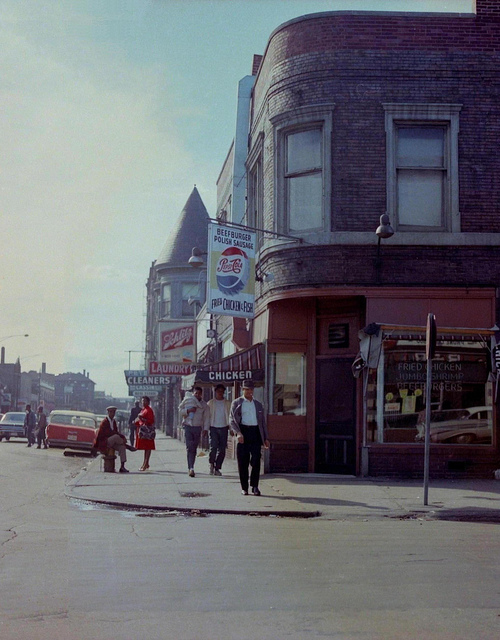 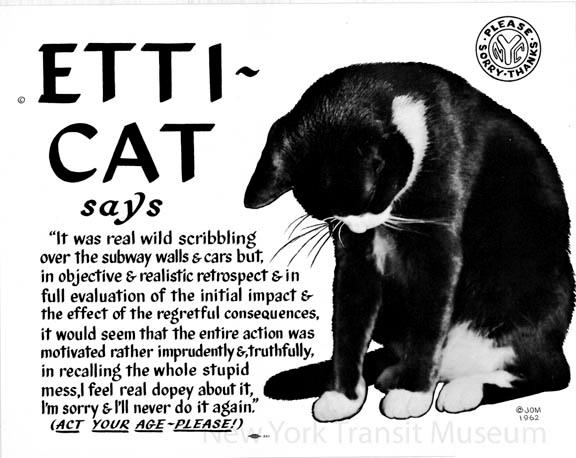 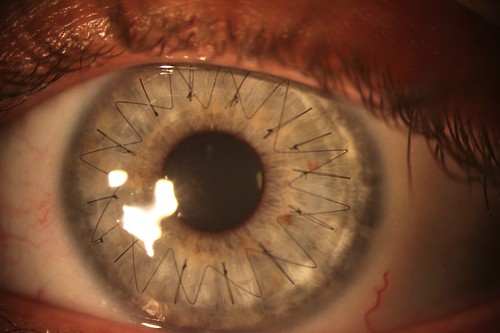 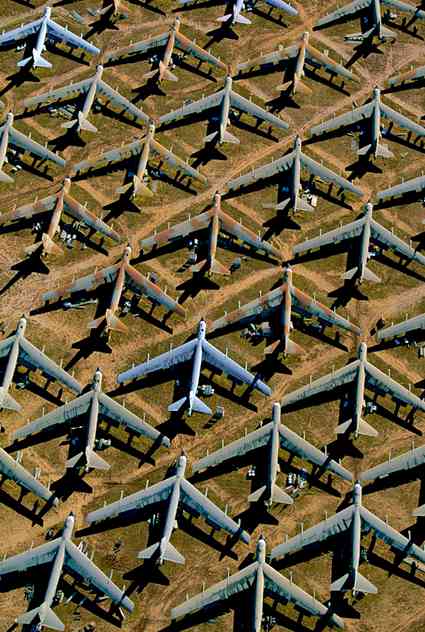 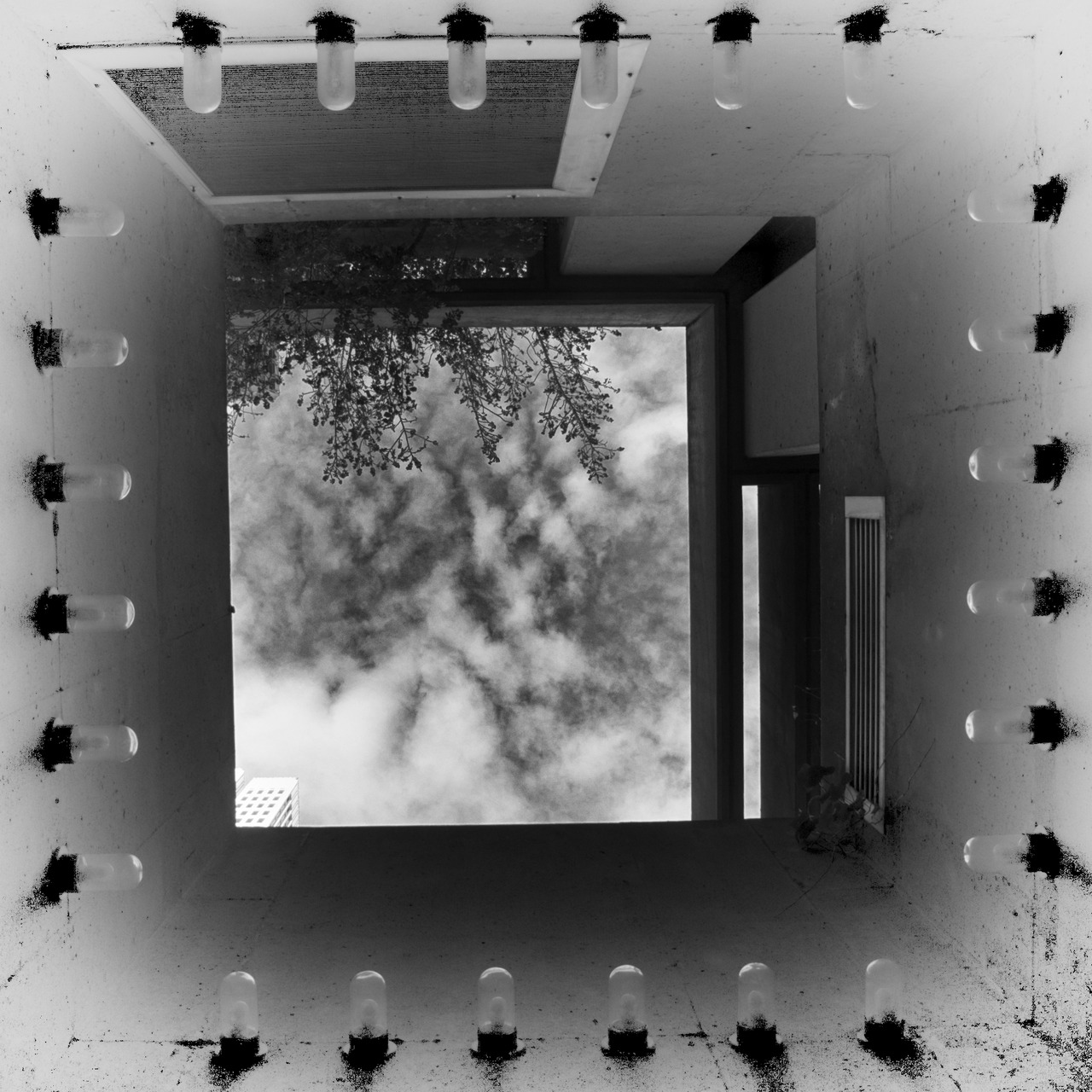