On peeling fresh hard boiled eggs
Posted to sustenance by bill 12-04-2012 8:03 pm [link] [add a comment]
i always thought bike messenger was the most dangerous job i had had. (couldnt help but append the first comment in the thread. its cruel but funny like many a sports fan. but what do you want from someone that goes by "bronzehammer?") 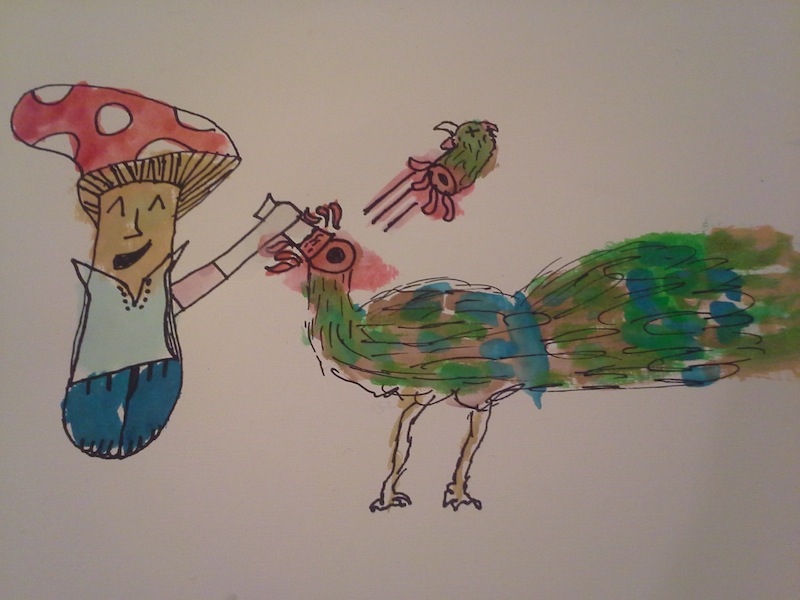 per my friend edo
Posted to sustenance by bill 11-25-2012 3:37 am [link] [add a comment]
big criterion collection blu-ray sale at b&n this weekend.
Posted to cinefiles by dave 11-24-2012 7:38 pm [link] [1 ref] [add a comment]
"The upstairs/downstairs shenanigans of Downton Abbey are poised to continue for at least another year. Hot off its highest U.K. ratings to-date for the show’s third season, THR reports that the British drama Downton Abbey has been renewed for a fourth season by ITV. Series creator/showrunner Julian Fellowes recently opined that it would be strange to see ITV not order another season of the addictive soap, and it appears that his intuition was spot-on. Season three averaged 9.7 million viewers on ITV when factoring in same-day DVR viewing, which is a rise over season two’s 9.5 million average. We’ll finally get to see the continued adventures of Lord and Lady Grantham over here in the states on PBS on January 6th, when season three has its U.S. premiere. A two-hour Christmas special will air on ITV on Christmas Day, which finds The Granthams taking a summer break in Scotland. Season four will be set in the early 1920s and is expected to air on ITV in Fall 2013. Production begins in February."
Posted to uncle bill's tv jamboree by dave 11-24-2012 7:23 pm [link] [add a comment]
blogger/twitter co-founder evan williams next project, medium.
Posted to treehouse by dave 11-24-2012 5:36 pm [link] [1 comment]
older posts...