Ate at Frasca in Boulder, I miss "fine dining":>)

hard to wrap your head around glenn beck displaying signs of human decency.

any of you NYers eaten here??

anyone have a coleslaw recipe they like?  this is what ive found so far. from bobby flay and looks pretty run of the mill.

why cant my food look this colorful?? am i just a dark guy?? 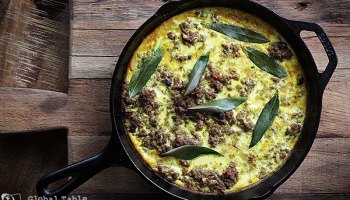 Travails of the NY restaurant business.

Caws and Cr-r-rucks in NY

the most quixotic campaign of this election season.

One hour into this debate and the 10 million vapers are waiting to hear who will stand against prohibition.

got a salad at sweetgreens for dinner. was taken aback when they wouldnt accept the $20 i not so happily proffered. have to get a prepaid debit card not to be tracked in the future cashless universe.

Looking at high schools here lead me to NW Acadamy, the brother of the founder created claymation, got an Oscar even.

Mary Vinton Folberg is the sister of Will Vinton, creator of Claymation.

what's at stake for abstract painting (b. nickas)