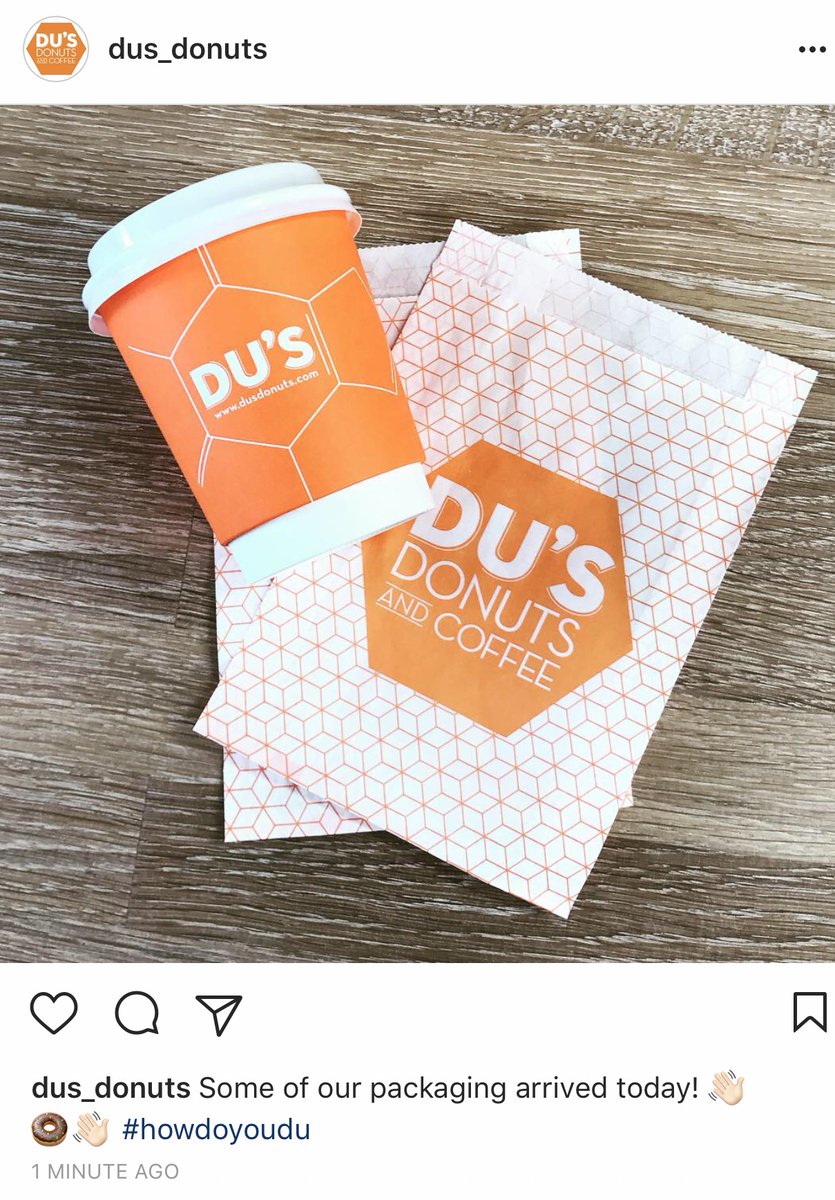 Greenwald links to a piece in the NYRB by long time Putin critic Masha Gessen. I was going to say it is a worthwhile read, but I guess I really just mean, "this is what I think too*." In any case, there it is.

* Well, it's part of what I think. I'd also go much further than she does here concerning the motivations for neo-liberals who keep relentlessly pushing this story.

How to Make a Tennis Ball from Benedict Redgrove on Vimeo.