love her work now more than ever

Wasn't there a Broadchurch thread?  I watched season 2 and 3.  I think 2 was better but I liked the two leads enough that I wanted more so it led me to Spies Of Warsaw.  4 episodes - I enjoyed it but I'm still trying to figure out if the climactic operation was part of the plot throughout all the episodes or just tacked on to the end of E4.

Hujar at the Morgan NYC

i dont do the stupid bowl, but i'd hit Bittman's buffalo shrimp w blue cheese

Happy New Year everyone! This will be 19 years and counting... 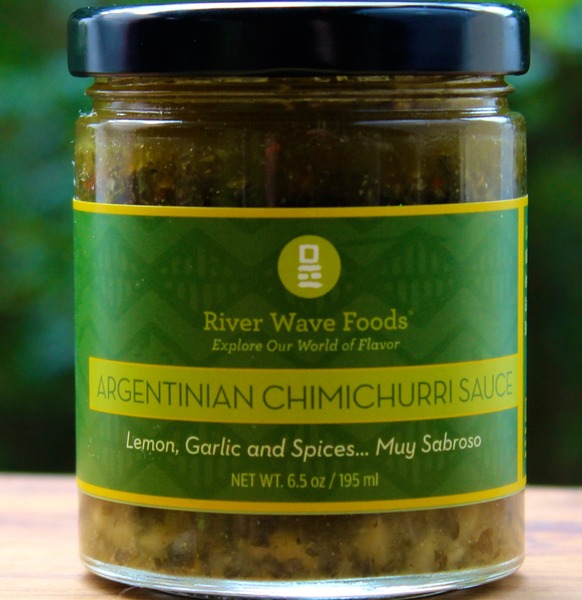 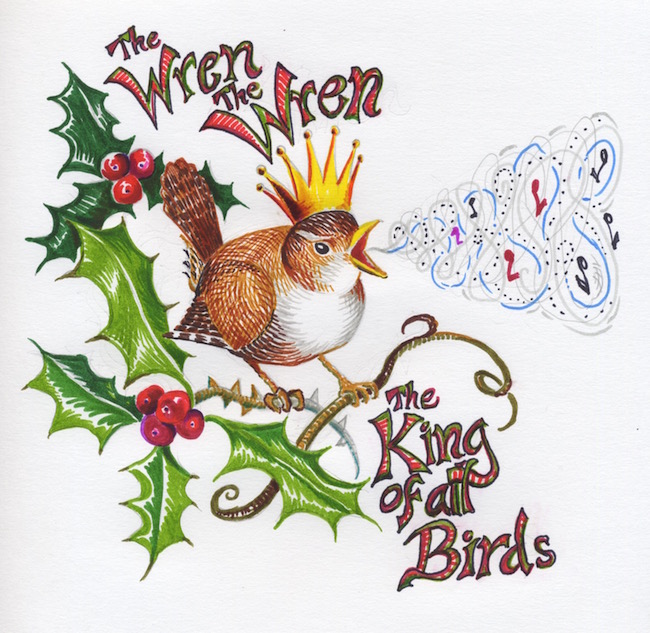 Hunting the Wren on the day after Christmas is a Celtic custom believed to descend from ancient Solstice rituals.

Custer LaRue sings The Wren Song with the Baltimore Consort

Winter Wren singing its own song