theres a line around the corner out my window full of beer nerds waiting for the chance to buy this. a six pack with the two accompanying glasses is $85. 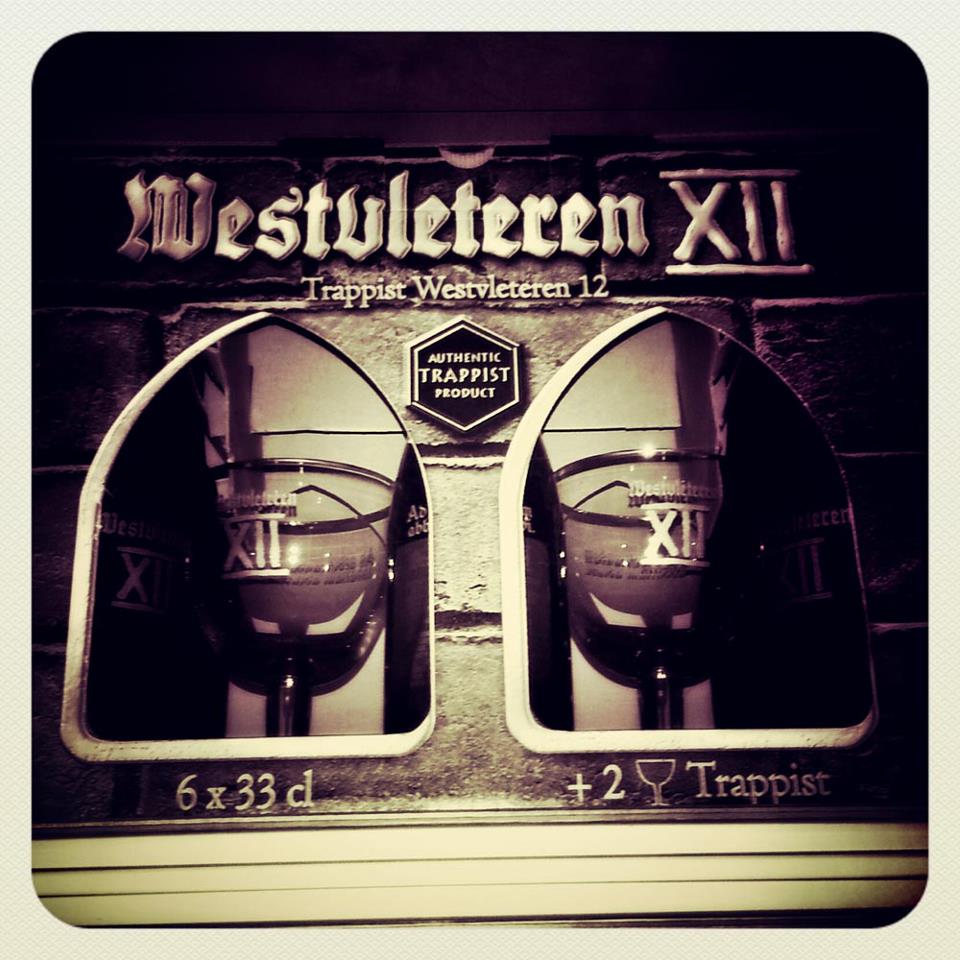 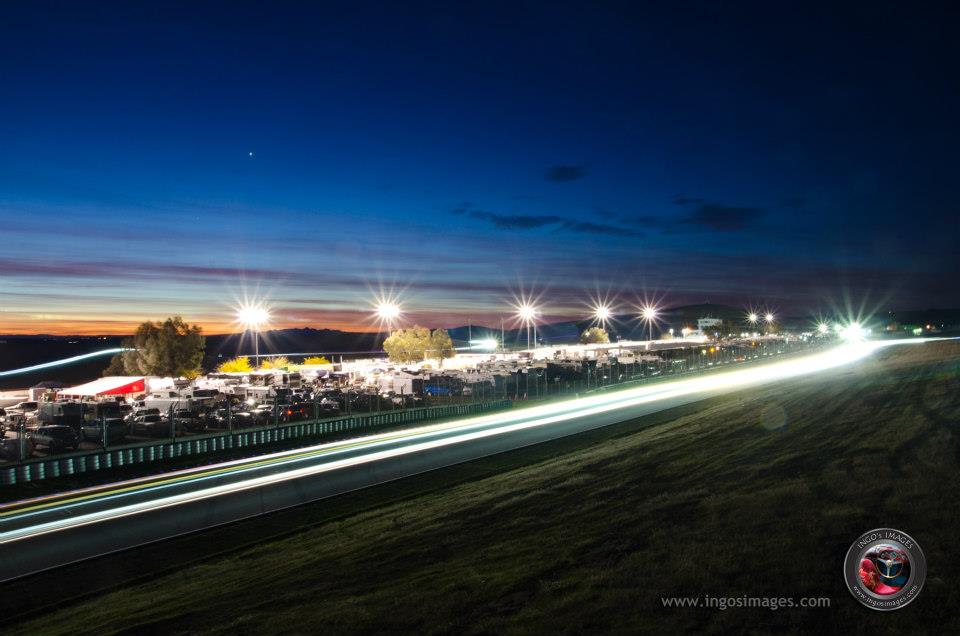