he had harvey korman money.

Not sure whether to recommend it or not, but we are enjoying being freaked out by Handmaid's Tale.

The spell wore off quickly. At the time of Péladan’s death, in 1918, he was already seen as an absurd relic of a receding age. He is now known mainly to scholars of Symbolism, connoisseurs of the occult, and devotees of the music of Erik Satie. (I first encountered Péladan in connection with Satie’s unearthly 1891 score “Le Fils des Étoiles,” or “The Son of the Stars”; it was written for Péladan’s play of that title, which is set in Chaldea in 3500 B.C.) His contemporary Joris-Karl Huysmans remains a cult figure—“Against the Grain,” Huysmans’s 1884 novel, is still read as a primer of the Decadent aesthetic—but none of Péladan’s novels have been translated into English. So when an exhibition entitled “Mystical Symbolism: The Salon de la Rose + Croix in Paris, 1892-1897” opens at the Guggenheim Museum, on June 30th, most visitors will be entering unknown territory. The show occupies one of the tower galleries, in rooms painted oxblood red, with furniture of midnight-blue velvet. On the walls, the Holy Grail glows, demonic angels hover, women radiate saintliness or lust. The dark kitsch of the fin de siècle beckons.

this is a thing with the kids on the computer thingee, at least it was last year.

silversmith Bill Tendler had a shop on McDougal street in the 50's, 60's and 70's. I have found little documentation but there are many examples in google images.

seems like overkill but there is a six hour espn 30 for 30 documentary detailing the rivalry between the boston celtics and the la lakers. first four hours air tomorrow at 8 followed by the final two hours on wednesday at 8.

In January, rumors swirled that the art collector and patron Agnes Gund had sold her prized 1962 Roy Lichtenstein “Masterpiece” for a whopping $150 million, placing it among the 15 highest known prices ever paid for an artwork.

havent watched any french open but the mens final just started on nbc. nadal is back in form. vying for 10th french open win vs wawrinka whos going for 4th grand slam title.

Mets apologize after Mr. Met gets caught flipping the bird at a fan.

Another May makes its escape

Into a lifetime’s legacy of months;

Only so many to be had

A Branch of May 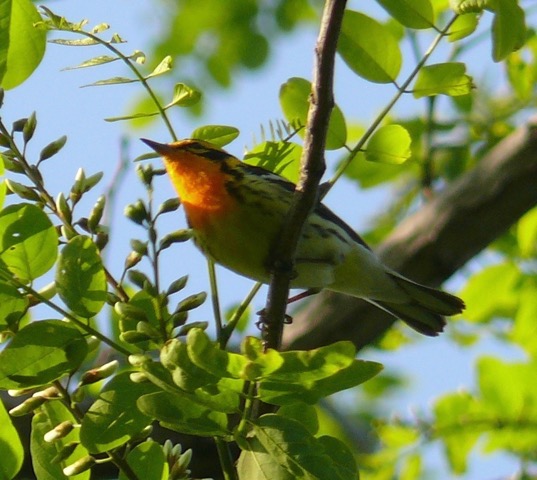 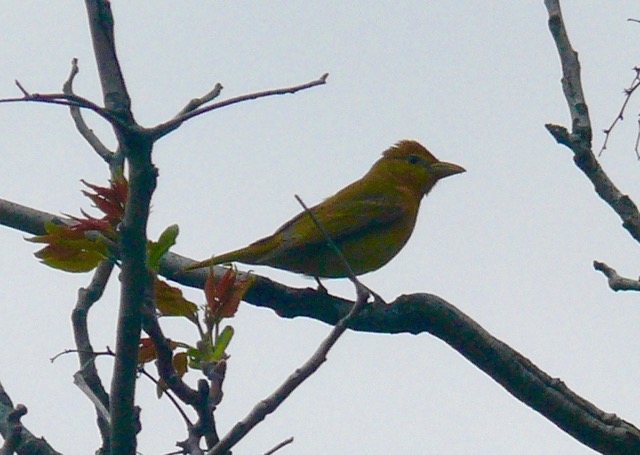 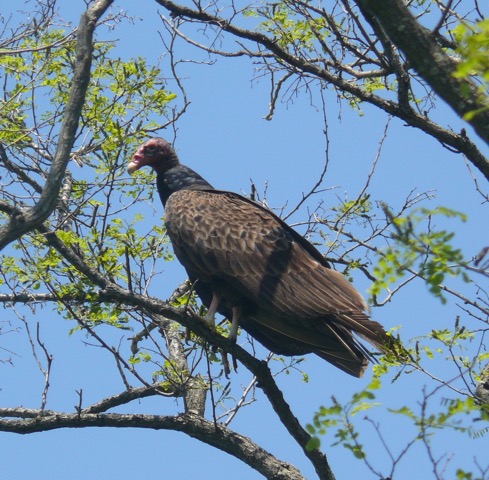 And keeping it in the family 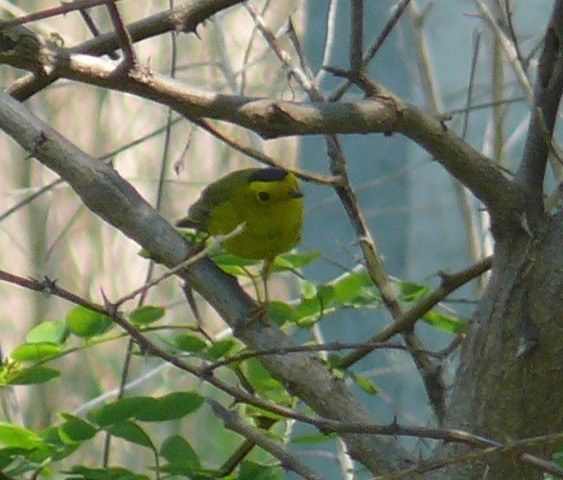 octopus dna not from space