Norm MacDonald was a true GOAT. As a comic, as a talk show guest. A true original. He tweeted this to me as my dad was dying from cancer in 2014, “I’m just an idiot, Laurie but I found when I embraced the pain as tightly as I could it became love. I pray for you.” RIP Norm. 🇨🇦

Red beans and rice is nice

watching usual suspects for the ?# of times, old enough or forgetful enought to have forgotten it all so its new.......spanish prisoner is next, but i bet i remember more of it (watched it more times)

think this is gonna be a good one though hope its not too heavy on the horror element. generally like edgar wright movies and has the next ingénue about to make a splash in anya taylor-joy as well as a co-star, thomasin mckenzie, who was very good in jojo rabbit.

Why framed art on paper buckles

People in US using for COVID-19 despite health experts’ recommendations against ithttps://t.co/CAGC0EaJ35 pic.twitter.com/oOI2lVCele

The plan to stop COVID and every other airborne respiratory disease.

going to do this with chicken

been watching some us open this weekend. couple 18 year old girls, one canadian, one brit are through to round of 16 and some 20 yo unknown american is battling djokovic right now. took the first set but is down a break in the second. on espn.

Very sad, I was looking forward to seeing much more of his work.

watched the first couple of episodes of the steve martin, martin short & selena gomez mystery comedy. not bad, only murders in the building on hulu.

is on criterion. Going to watch tonight

"In the big storm last week the all-time record for most rain ever recorded in a single hour was set in Central Park: 1.94" In the past hour tonight 3.10" of rain fell in Central Park."

maybe old news, i miss many posts, please no need to post when one of you beat me too it......do something better with your time......xxoo

remember that time we went to afghanistan? 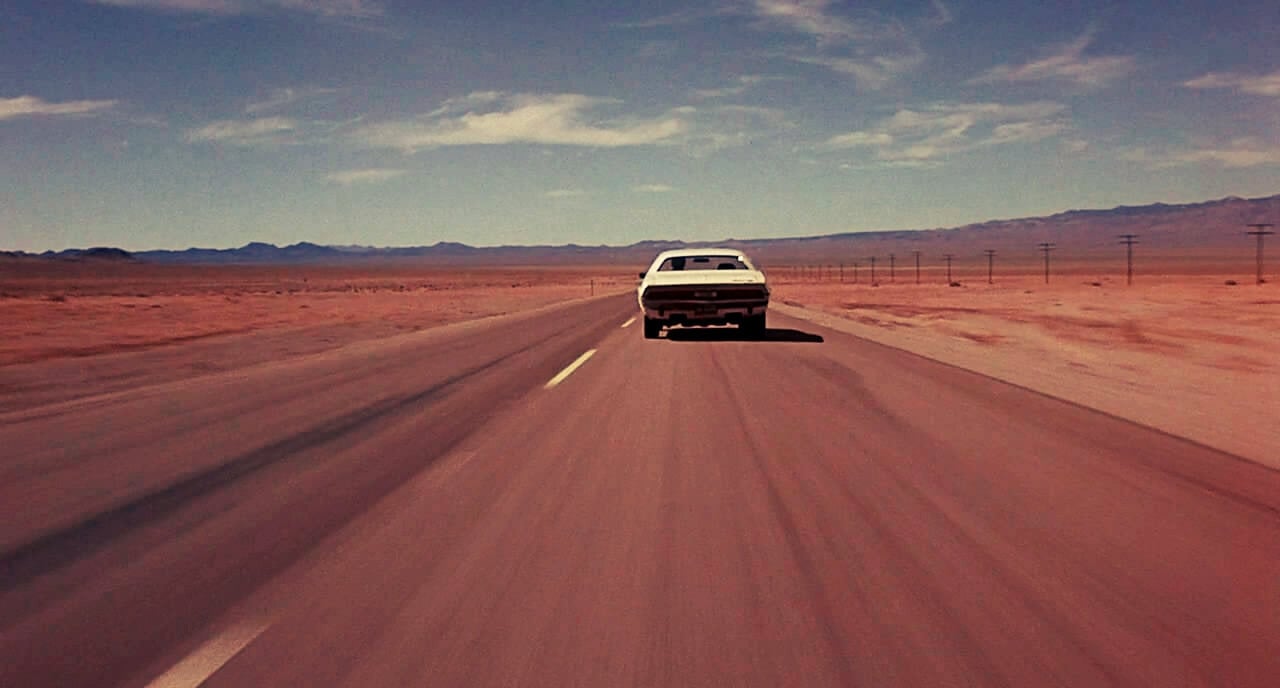